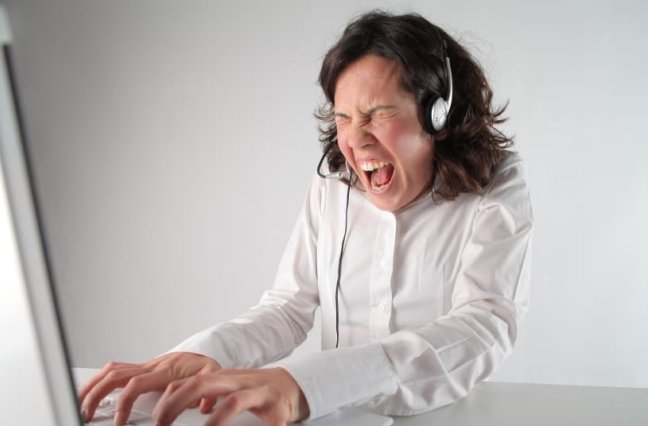 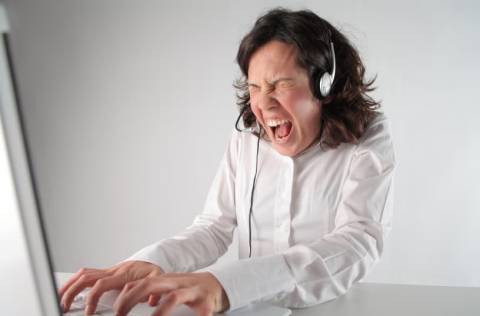 We’ve written many times before about the importance of speech analytics technology for improving the customer experience. With CallMiner’s myEureka software, agents, managers, and supervisors receive performance feedback in real time, which can motivate agents to improve their performance and lead to a more satisfying experience for customers.

But, as I’m sure many of us have experienced first-hand when frustrated with a company’s product or services, sometimes customers just get angry. Oftentimes, they feel wronged and simply want a customer service representative to listen. Other times, they get in touch with companies for a specific solution to a problem – and they’re frustrated before the call even begins.

In these situations, what are some of the best ways for agents to diffuse customer calls that are quickly escalating? Let’s take a look at a few best practices:

Stay calm: It may sound obvious, but most call center agents would probably admit that this is easier said than done. Stress comes in many forms, but heavy breathing, elevated blood pressure, and tensing muscles doesn’t sound like a recipe for successful resolution of a customer problem.

In a Call Centre Helper article, security consultant Eric Harne describes his “Zen Call Taking” approach to handling difficult calls. “The customer is already experiencing [negative emotions],” he says. “If a customer service representative brings them into the same equation, what is the most likely outcome? Not necessarily a positive one.”

Think about it this way: If a customer’s calling in, that means they’re giving the company an opportunity to make something right. This, as a Business2Community infographic notes, is actually a good sign.

Try to be a real person: While many industry experts would argue that scripting has its place in the call center environment, it’s important to remember that an angry caller might not see it that way. In fact, research shows that the majority of customers prefer that agents not sound like they’re reading from a script.

To show customers that they’re actually listening to their concerns and committed to helping them resolve the issue at hand, agents should make an effort to sound like a real person instead of a robot. This involves a certain degree of empathy and engagement on the agent’s end, which can be difficult if/when the agent feels under personal attack.

Customer Service Software Contributing Editor Susan J. Campbell brings up a good point: “While the agent may be the recipient of the [caller’s] anger, s/he isn’t really the target.” In other words, it’s up to the agent to remind the customer that s/he is there to help.

Follow up/be prompt: Campbell also notes that it’s important for agents to be prompt with issue resolution and follow up with the customer a second time if need be. While this may seem like the last thing an agent would want to do (particularly in cases where an agent has been berated over the phone!), it can go a long way toward ensuring a better interaction in the future.

In today’s multichannel digital world, it’s especially important for agents to act swiftly when addressing and resolving customer problems. A recent study from Webhelp UK shows that less than a quarter of UK companies respond to tweets from customers and more than half take longer than an hour to respond to customer concerns expressed via Twitter. With a company’s brand and reputation at stake, it’s critical for agents to give social customer support the time and attention they would give to customer concerns made over the phone.

Even the most experienced call center agents get rattled by heightened interactions with customers. What’s important to remember is there are plenty of effective ways to diffuse a customer call gone wrong. By staying calm, empathizing with the customer, and acting promptly, agents can focus on the actual problem – instead of focusing on appeasing an angry caller.

What sort of advice do you give your agents about diffusing difficult calls with customers? Do you agree with the points made above? I’d love to hear your feedback in the comments below.

Here are the most common types of customer satisfaction

There are many ways to measure customer satisfaction. Read this blog to learn about the most common measurement types and how they impact your brand.

Read this blog for tips on how you can overcome many of the challenges that surround CSAT and improve your organization's ability to please its custom...