Conversations with Your Customers: Tone is Everything! 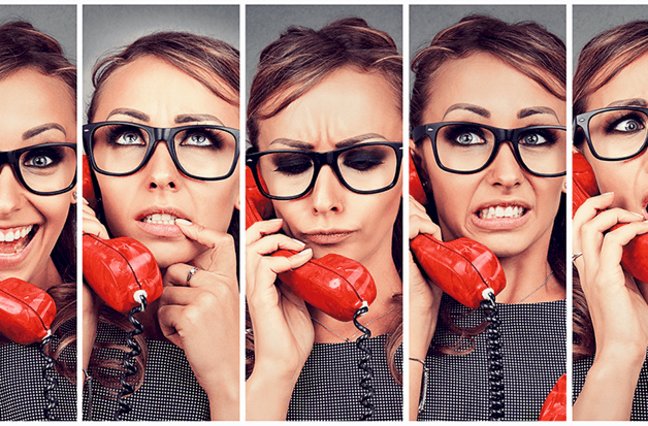 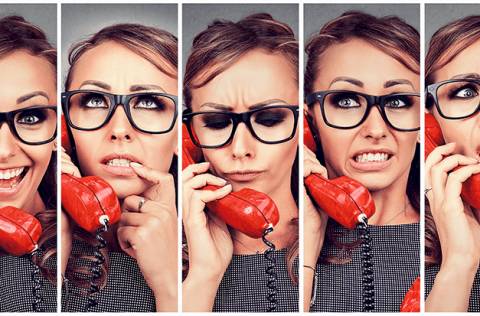 Sounds like a conversation a parent has with a teenager, right? But if you want more satisfied customers, more engaged employees and a team that is working together for the good of your business, it’s a conversation you might want to have with all of the members of that team. More and more research is making it clear that when it comes to business interactions, tone matters. And if you’re not taking advantage of these insights, you might be left behind.

I’ve tried cases in the courtroom for over 20 years, and it quickly became apparent to me that jurors were often focused on how questions were asked and answered even more than what was said. When I started to focus on tone in the courtroom, I saw that a witnesses’ tone made a huge difference in how that witness was received, and my tone often changed the trajectory of an examination. It became more clear to me than ever that listening was one of a trial lawyer’s most vital skills, and what I listened to could give me insight into whether a case would be won or lost.

Then I realized that tone of conversations was helpful long before we got to the courtroom. I started studying Wendy Levinson’s work, and her research which showed that the tone a surgeon uses to communicate might be just as important when it comes to the doctor/patient relationship as what is said. In fact, with just 40 seconds of speech, by listening to the tone, researchers could distinguish whether or not surgeons were likely to be sued. Researchers believe that because these encounters were especially emotionally sensitive for patients, they may be even more tuned in to the subtle cues such as tone of voice. This is important information for anyone in sales, especially when it comes to call centers.

Many times, by the time a customer is speaking to a call center agent he has already tried the self help options. He may be frustrated by his lack of success, and angry at perceived insensitivity to his needs. He, too, may be emotionally sensitive and therefore also likely to be tuned into the agents’ tone. That means this is an opportunity. When agents are able to use tone to their benefit, everyone can win.

And call center agents seem to be especially good at this. In my workshops with call center agents, I often do exercises with blindfolds. The agents work in pairs, one wearing the blindfold with the other reading a script in an angry, sad, happy or frustrated voice. The results have been amazing. Agents are so accustomed to listening to voices that their ability to discern tone is exceptional. This is vital information for any business that has a call center. Studies show that voices tell us more about another’s emotion than all other senses combined! This makes it clear that call centers are the heart of your business, as it’s where emotions are best communicated.

It may also be the key to profits. A Yale School of Management study found that when managers read a script in a positive tone, their teams were more profitable. Tone impacts the bottom line.

You can use this information to your benefit. A CallMiner survey held during their recent webinar I presented on Tone Matters! Gain Insights on Sentiment Through Speech Analytics,showed that the majority of participants are not evaluating tone as part of the customer and/or agent assessment. If this is you, which during our webinar was over 35%, you’re missing out.

From Tone Matters! Gain Insights on Sentiment Through Speech Analytics

Chris Voss, former FBI negotiator and author of Never Split the Difference, stresses the role of listening in hostage negotiation. He says the FBI will often send multiple agents just to listen, as even the best listeners miss things. Technology is now available to make sure that tone isn’t missed, but instead is captured. This way it can be used to improve customer and agent attrition, and maximize engagement for every member of the team.

Every customer service interaction is ideally made up of members of the same team, working towards the same goal. The key to good teams is psychological safety, and that mandates proportionate speaking and intuition . If we add proportionate listening to the equation, outcomes will exceed expectations. Listening is the key to unlocking your business’ potential. When it comes to the trials and tribulations of call center interactions, the one who listens most wins.

Here are the most common types of customer satisfaction

There are many ways to measure customer satisfaction. Read this blog to learn about the most common measurement types and how they impact your brand.

Read this blog for tips on how you can overcome many of the challenges that surround CSAT and improve your organization's ability to please its custom...