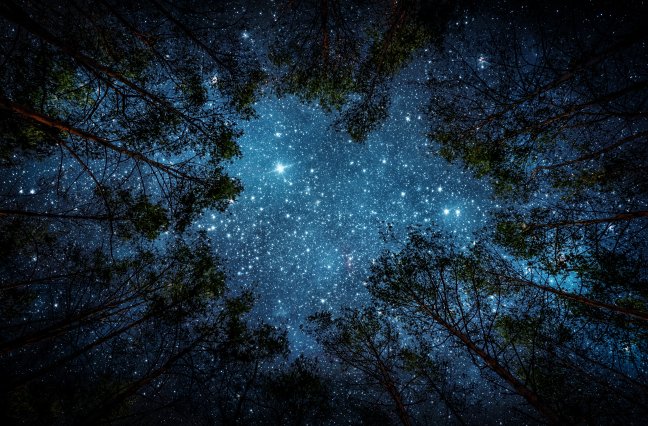 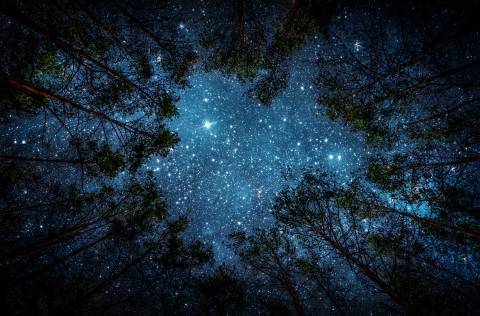 Here’s an outline for using PCA for ranking feature importance and doing an “A/B” test. See here for an introduction to PCA via matrix factorizations.

PCA gives us a way to reorganize a matrix (or in this case, a data set of examples as rows and features as columns) as a sum of approximations such that

Usually, we assume that the approximations that have the largest contributions are also the most important. So PCA will not only create a smaller number of derived features (potentially helping with overfitting) but those derived features can reveal feature importance.†

So let’s say you have some labeled data that has two categories, the A-set and the B-set.

Answering number 2 first: if you choose enough components for PCA, you should be able to explain enough of the variance in the data set. For example, with the Encore data set I’ve been looking at, only 30 columns are required to explain over 90% of the variance. You can then feed this approximation to your classifier of choice for good accuracy too; I got > 90% wit a gradient boosted tree.

Now for number 1. Here’s what PCA gets us. The image below shows four “color columns” / features of data. 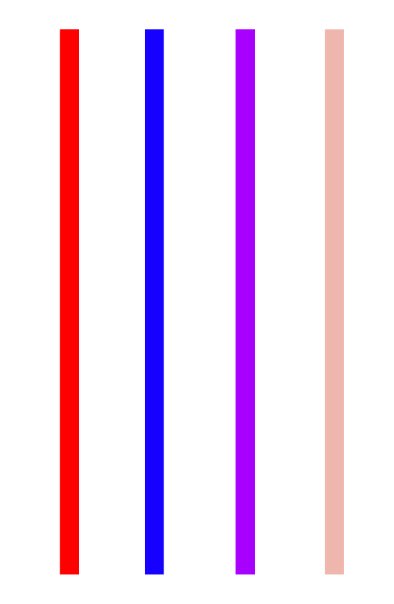 That’s 4 columns. Way too many. With PCA, we can choose an approximation with, say, 2 columns:

To try to get a sense of feature distinction between A and B, I did the following: 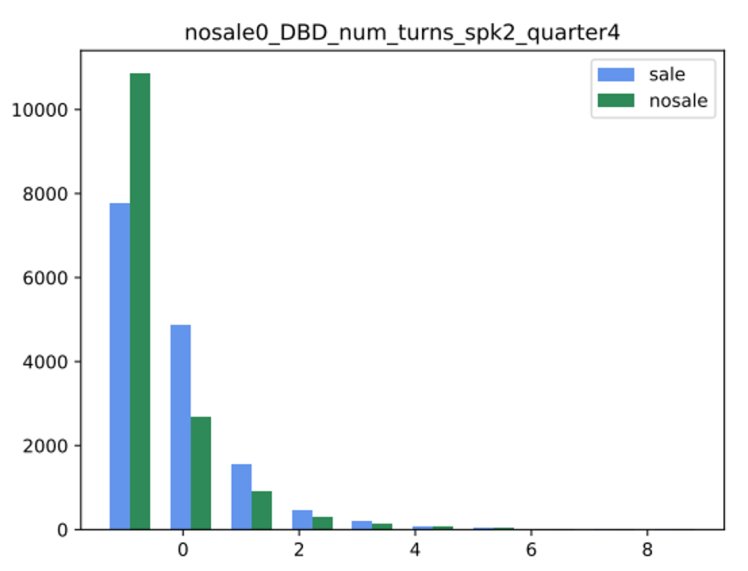 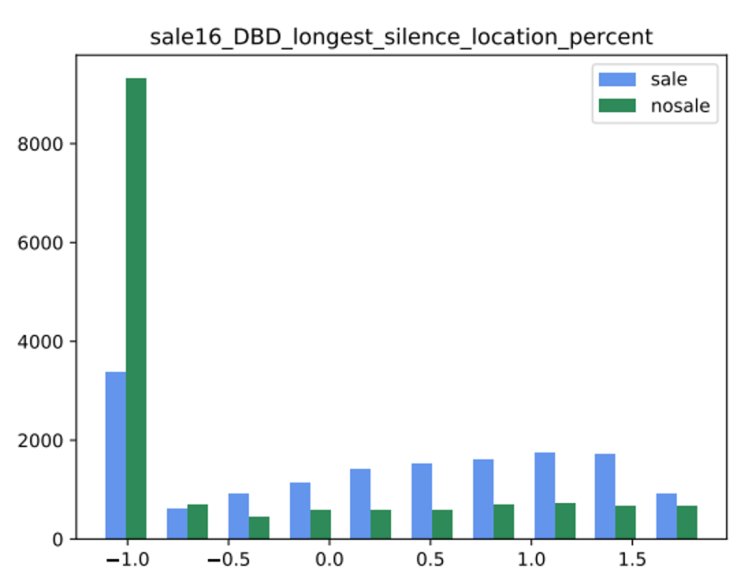 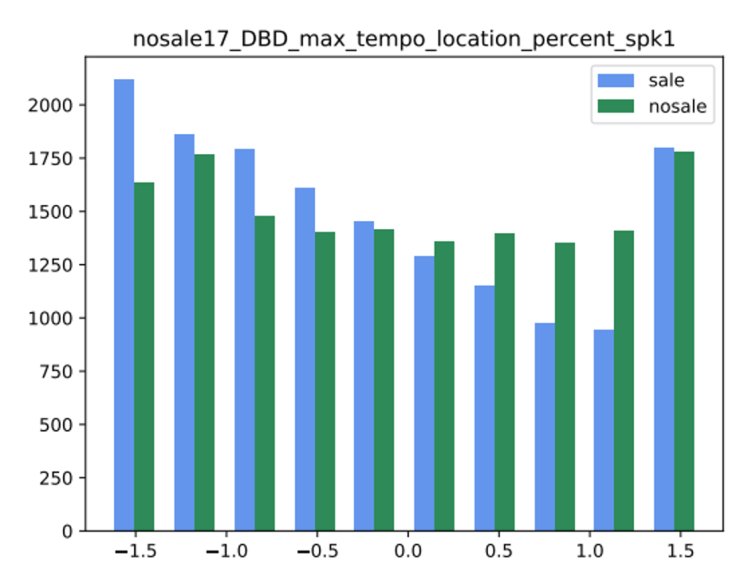 So now I have two histograms. Do I have look at every feature paired up this way? Well, no. Besides looking at them, there are at least three ways of judging how similar two histograms are:

However we define the similarity, once we have it, we can set a threshold over which we can declare the histograms different.

Once we have a feature that is both important (from a low PCA component number) as well as distinguishing (histogram similarity is low), it should be worth having a client or BIA examine it.

†Whenever you see DataRobot mention that PCA is used as part of its pipeline, it’s most likely doing both dimensionality reduction as well as contributing to feature importance.

How technology can enhance customer communication and engagement

CallMiner's VP of Int'l, Frank Sherlock, talks about the value of customer communications ahead of his session at Credit Connect’s Online Collections ...

As we know, a happy employee is a productive employee, and part of that includes making sure they feel like they can successfully do their jobs. Read ...

As patients become more engaged in their healthcare, healthcare providers and organizations, like hospitals, need to care more about patient retention...