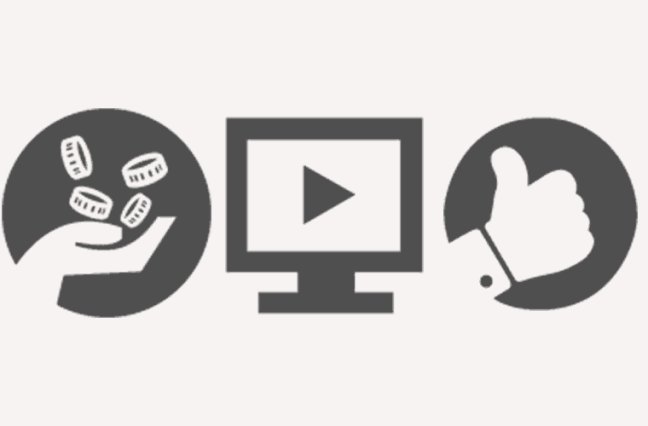 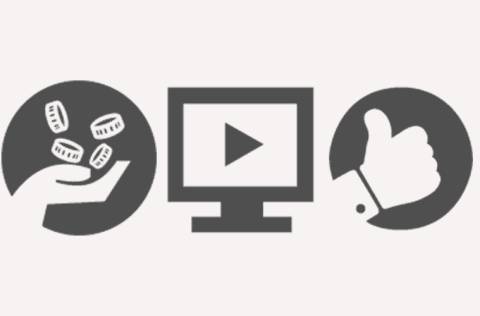 The debt collector industry often has a bad reputation, but the truth is debt collector agents have to overcome significant obstacles every day. Maximizing collections revenue while remaining compliant with various regulations is a difficult task. Interaction analytics software helps debt collectors collect revenue while remaining compliant and creating a positive customer experience. We are happy to share three video success stories from customer’s that utilized speech analytics and automated scoring to achieve their overall goals.

When Americollect first implemented speech analytics, they focused on creating and measuring a “ridiculously nice score” along with compliance monitoring. With Callminer, Americollect has more insight into every customer conversation which helps that make better decisions. They have also established that top collectors are not defined by how much money is brought in, but by who delivers a ridiculously nice experience that gets results.

Agents have access to the software from day one and can see how top collectors are performing. Americollect leaders use this information to encourage and teach new agents to reach them same levels. As a result, experienced agents saw vast improvements and new agents are improving at quicker rate than before CallMiner.

Tracking their ridiculously nice score along with validating which words work in which situations, offers agents powerful insight. With CallMiner, agents now know what they are doing is working or when it isn’t so they can make changes on the next call. See their success story here.

State Collection Service is a healthcare industry debt collector that implemented interaction analytics with the goal of improving the customer experience.  State Collection Service now three-prong approach to embracing interaction analytics starting with rolling out post call analytics, then the following year adding agent performance, and then implementing real-time analytics the year after that.

When they first implemented the program, they built a scorecard based on words and language being said on every call. As a result they were able to increase their quality assurance scores from five calls per agent per month to 100% of calls being analyzed. After their first full year using interaction analytics, they saw a 23% improvement in first call resolutions, saved 4,000 hours in quality assurance, increased their average revenue per agent, and decreased the average silence time by 12%.

In 2014, State Collection Services added performance feedback to their interaction analytics program giving agents the ability to see performance scores instantly. This helped them create targeted coaching and fueled engagement among their team.

In 2016, they implemented real-time analytics allowing supervisors to see what is happening on phone calls in real-time via a leader dashboard. Along with the dashboard, State Collection Services built custom callouts that would pop-up on agents screen during the call based on language spoken. These pop-ups remind them to use courtesy language, stay calm, and give them a virtual high-five when they do something right. After a year, they increased the customer compliment language by 114% showing that their goal to improve the customer experience with interaction analytics was a success.

Access Financial is a financial services company that offers personal loans, check cashing, and business loans to consumers. They are both an online and retail store company that implemented speech analytics in 2015. Prior to speech analytics, their quality assurance monitoring was labor intensive and they were only able to review three to five calls per month per agent. Since the information was limited, they were never able to identify trends and make changes.

When Access Financial decided to implement speech analytics, they had a main goal of improving compliance among agents. Along with better compliance, they experienced better audit results and were able to identify 140 nonproductive work hours and decrease noncomformity rates in the first month.

The biggest success came right after their retail stores were hit with a scam and they realized speech analytics was the solution they needed to decrease the number of scams. After extensive research of past scam calls, they identified a list of words, phrases, and identifying factors that a call may be a scam attempt. They then assigned values to each of these along with weights based on how important the triggers were to build a risk score. Since implementation, they have seen a 99.99% reduction in successful scam attempts going from several per month to one in six months. Read more about their success and strategy here.

Top call center metrics your organization should care about

Call center metrics, including call tracking metrics, can make improving operations at your contact center much easier to manage. Read this blog for t...

Building customer loyalty is one of the most valuable things a business can do to ensure long-term success, but where do you start? This blog offers 3...