What is text analytics and how does it work?

The Team at CallMiner 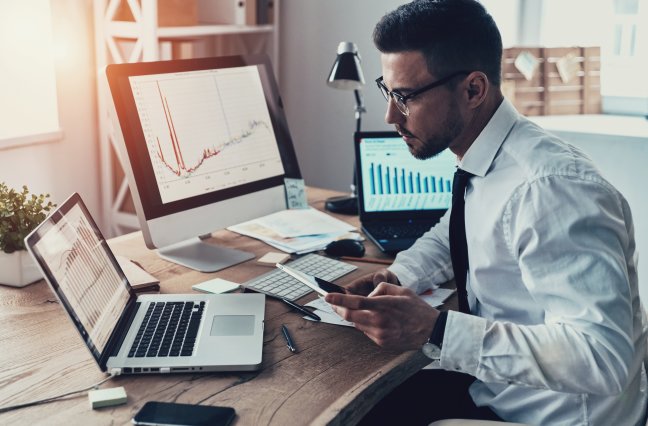 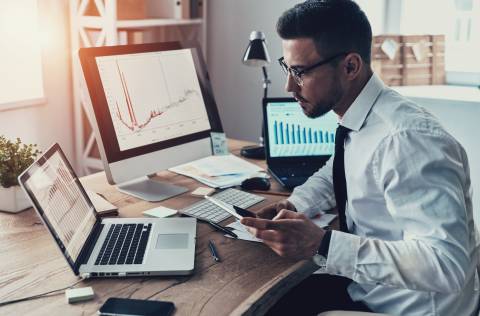 As more operations move digital, text analytics has become an important technology for businesses across a wide variety of sectors and industries. Text analytics is critical in today’s omnichannel world, and harnessing the power of conversation analytics and conversation intelligence software like CallMiner can help you capitalize on the value of every interaction. 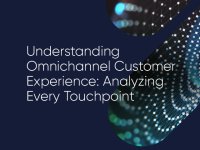 Organizations looking for ways to leverage this steadily evolving technology should first learn how text analytics works and how it’s currently used.

Text analytics is a computational field that draws heavily from the machine learning and statistical modeling niches as well as the linguistics space. In this space, computers are used to analyze text in a way that is similar to a human's reading comprehension. This opens the door for incredible insights to be unlocked on a scale that was previously inconceivable without massive amounts of manual intervention.

Text analytics is a perfect fit for areas in which information of value can be found buried under a large amount of less valuable information. Researchers would normally need to engage in lengthy and extremely arduous discovery processes to unearth such insights from so-called "unstructured" text. This translates to high costs and low rewards on a regular basis. Text analytics challenges such an approach by offering a viable means of doing the same without requiring human beings to pore over mountains of unstructured words, phrases and documents.

The simplest way to sum up the text analytics process is as transforming written or typed information into documented, measurable data. Of course, the actual process by which this transformation is achieved is a bit more complex. Here are the general steps that must be taken to accurately turn unstructured text into usable data:

This is a staple in all natural language processing (NLP) activities that involves labeling individual words by their grammatical purpose. Although anyone who has gone to grade school likely intuitively understands how to determine what role a given word may have in a sentence, computers are not quite as forgiving of the inherent flexibility of natural languages.

For instance, where the word "touch" may seem to be an obvious verb in many contexts, it can also be a noun. This ambiguity does not translate well to strict computer science and binary logic.

To help computers decide whether a word is a noun, verb or something else entirely, statistical modeling is used, and computers are taught to make educated assumptions based on stats they've amassed from manually processed data.

Sentences cannot be fully understood simply by figuring what their individual words are. To get at the meaning of a sentence, it is necessary to group its words together in logical clumps or "chunks" based on the roles they play collectively.

This is essentially the same as what we were taught to do as children with subjects and predicates. However, there are numerous types of grammatical chunks to differentiate between in written text, making this exercise particularly tricky to master.

At this stage of the process, sentence chunks are assessed on a less grammatical level. The emphasis shifts from syntax and word meanings to emotional content and the message actually being expressed.

This is the crucial step at which mere textual data becomes useful. Sentences are suddenly transformed into actionable insights and measurable data points. Parts of a sentence that may have a different meaning are separated from one another and distinctly labeled.

What is text analytics used for?

Text analytics can prove to be especially powerful when paired with other machine learning technologies such as speech recognition. In such cases, speech is converted to text which can then be assessed through the use of text analytics to reveal incredible insights very quickly. However, this is just one of many unique uses for text analytics.

In the field of sentiment analysis, people's opinions are assessed based on their words. This may seem trivial to do manually, but it can become incredibly powerful when automated. Automation of this form of analysis makes it possible to scale it up to millions of statements across a multitude of sources. From social media posts, to support messages and transcribed phone calls, consumer sentiment can be measured with acute precision through the use of text analytics.

Organizations looking to leverage their own internal resources more effectively can also turn to text analytics. This technology enables them to automatically sort through documents of all kinds with incredible accuracy and identify key details among repositories of considerable size. Without text analytics, such research would likely be unfeasible altogether.

By using text analytics to your advantage, you can tap into vast swaths of data and salvage powerful insights with relative ease. A solution like CallMiner not only provides text analytics but also sophisticated, powerful conversation analytics and conversation intelligence to unlock insights from every customer interaction.

Get a close look at the most powerful platform in the industry.
Watch Demo Videos

As we know, a happy employee is a productive employee, and part of that includes making sure they feel like they can successfully do their jobs. Read ...

As patients become more engaged in their healthcare, healthcare providers and organizations, like hospitals, need to care more about patient retention...

How to measure and prevent customer churn

Read this blog to understand why it’s important to measure customer attrition and take action to reduce and prevent customer churn.